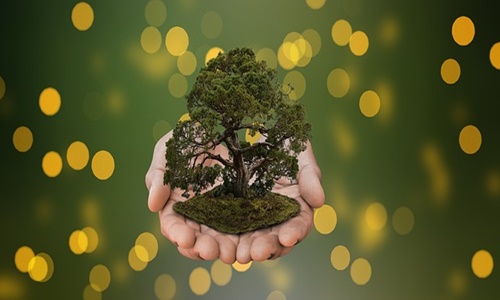 During President Xi Jinping’s address to the Communist Party Congress, the commodity markets were offered a little cheer for continuing current policies in China, the world’s leading importer of natural resources.

The opening speech of Xi to the twice-a-decade congress, which happened recently, was a steady one given the commodities, with no big announcements related to government stimulus or a significant shift in economic priorities.

Although there is still room for positive economic news to emerge from the meeting, the significant impact is that there is a little immediate upside to China’s commodity demand.

Still, as per Xi’s address, both long- and short-term risks for commodity demand and some buoyant longer-term prospects for commodities were related to the energy transition.

According to sources, the chief short-term risk is China’s constant commitment to a stringent zero-COVID policy, which increases the prospects of more lockdowns and lessens the demand for industrial and transport fuels.

Notably, China’s crude oil imports were reduced by 4.7% in the first eight months of 2022 compared to the same period in 2021, and the demand had been reduced due to the zero-COVID policy.

As per reports, Xi’s speech focused on ensuring grain and energy supply security and a commitment to prioritize environmental protection and promote green lifestyles.

China aims to be carbon-neutral by 2060 and to reach peak emissions in 2030, and Xi reaffirmed these goals but claimed that they would be met gradually and in accordance with the country’s energy resources.

Xi also went on to say that the country is planning to encourage initiatives to achieve maximum carbon emissions in a well-planned and phased manner, in line with the principle of building the new before discarding the old, based on China’s energy and resource endowment.

Moreover, this signifies that coal will play a lead role in China’s energy mix for decades.

Still, it is worth noting that China is likely to try to reduce, if not eliminate, imports of polluting fuel and instead focus on using it.