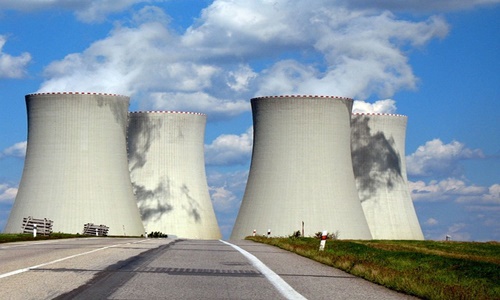 The largest subsidiary of Southern Company, Georgia Power, has recently announced that the fuel loading into the Vogtle Unit 3 reactor core has commenced at Plant Vogtle near Waynesboro, Ga.

Apparently, this fuel-loading process signifies the startup’s historic and pivotal milestone. The commercial operation of these first new nuclear units is slated to be developed in the U.S. over three decades.

While speaking on this latest move, Chris Womack, Chairman, President & CEO of Georgia Power, stated that the Vogtle 3&4 nuclear units exemplify a long-term, critical investment in the state’s energy future.

According to Chris, this milestone of loading fuel for Unit 3 witnesses evident and steady progress at the nuclear expansion site.

Chris mentioned that the firm is making history in the U.S. and Georgia as it looks forward to bringing the first new nuclear unit online, which is slated to be built in the country in around 30 years.

Chris went on to say that these units are crucial for supporting the energy’s future and will act as emission-free, clean sources of energy for Georgians for the upcoming 60 to 80 years.

The Unit 3 fuel load comes after Southern Nuclear nabbed a historical 103(g) finding from the NRC (Nuclear Regulatory Commission) in August, which implied that the new unit has been constructed and would be operated in adherence to the Combined License and NRC regulations.

Reportedly, nuclear experts and operators from Southern Nuclear and Westinghouse are expected to safely move 157 fuel assemblies from the Unit 3 spent fuel pool to the Unit 3 reactor core in the near future during fuel load.

Following this, the startup testing will be commenced and is premeditated to showcase the unified operation of the steam supply system and primary coolant system at design pressure and temperature with fuel inside the reactor.

The operators will move the plant from cold shutdown to initial criticality, connect it to the power grid, and gradually increase power to 100%.

Moreover, Vogtle Unit 3 is scheduled to begin operations in the first quarter of 2023.