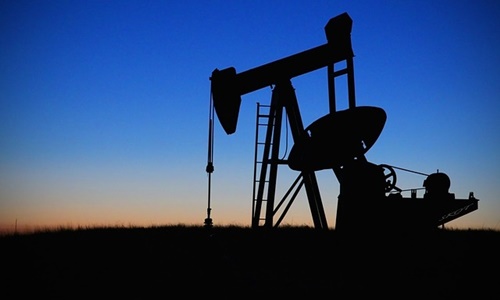 The lawsuit is another complication for DSME, which has been working to normalize its operations since the unionized employees of its subsidiary contractor firm ended their 51-day strike last month.

In a regulatory filing on Friday, DSME stated that the Japan-based firm had requested arbitration with the International Chamber of Commerce the day before. The adjudication demanded compensation worth $970 million from the Korean firm for the untimely commissioning of floating production storage and offloading (FPSO) vessel, along with manufacturing issues.

The Korean company emphasized that Inpex had previously consented to make changes to their March 2012 agreement. As per DSME, the FPSO left the shipyard on Geoje Island, South Gyeongsang Province, in 2017. It was later sent to Inpex in 2019 for its Australian operations.

The shipbuilder declared most of Inpex's claims baseless, and stated that these claims overstated its losses. Presently, the firm is consistently manufacturing LNG, liquefied petroleum gas, as well as condensate for export.

Considering the compensation amount requested by Inpex adds up to 57.3% of the equity capital of DSME, the South Korean firm has pledged to minimize the litigation impact on its financial stability.

It also had to revoke two out of three orders for icebreaking LNG vessels from Russian customers unwilling to pay for the vessels touting international sanctions.