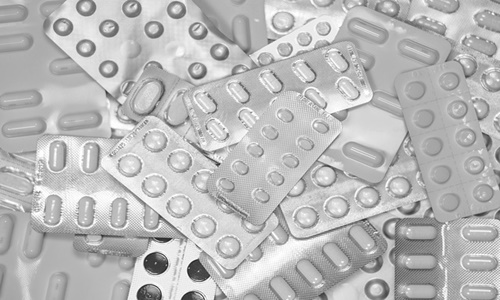 VCI, a well-known German chemical association has recently revealed that it anticipated the total production of chemicals in Germany to decline during the final quarter of 2022 considering the swelling energy and raw material costs that weigh alike on the domestic and international industry.

According to the trade body, the rate of production across the German chemical and pharmaceutical sector declined 10.3% during the third quarter as opposed to the same period in 2021.

VCI also disclosed that the industry remuneration in the three months to Sept. 30 surged by 14.7% year-on-year but fell 1.6% from the previous quarter on account of lower price increases, production cutbacks, and weakening demand.

Apparently, the chemical association has also alerted that industries were facing significant challenges with the current as well as closing new energy supply contracts.

For the unversed, particularly, medium-sized companies faced problems in renegotiating and concluding the new supply contracts.

In response, Markus Steilemann, VCI president addressed the need for swift measures on energy price caps as gas storage levels would fall ahead of the upcoming winter season.

If sources are to be believed, the association had confirmed its prediction for a 5.5% drop in yearly chemicals production, comprising pharmaceuticals, with a 16% growth in sales considering the price proliferation.

Furthermore, VCI also revealed that it would now be harder for chemical firms to pass on the rising energy as well as raw material costs amid the weakening consumer spending.

As per a draft proposal seen by Reuters, it has further been revealed that Germany will be spending $86 billion (83.3 billion euros), or 42% of a significant protection scheme that was launched last month for financing a cap on power and gas prices in 2023 for protecting the top economy of Europe.