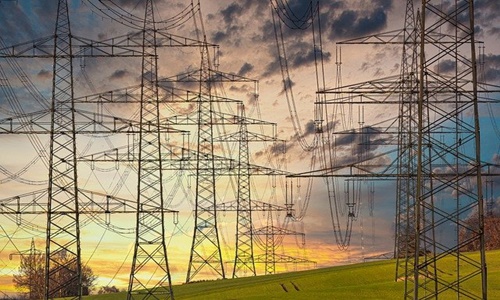 The Head of Saudi Arabian oil company, Aramco has recently stated that Europe’s intentions to cap energy bills for tax energy companies and consumers did not offer a long-term or helpful solution to combat the global energy crisis.

Reportedly, Chief Executive, Amin Nasser notified that capping or freezing energy bills might help consumers in the short-term, but it would not address the actual cause and is not a solution for the long-term.

The CEO further added that levying taxes on the firms precisely to increase their production is not beneficial.

Sources reveal that European governments have invested hundreds of billions of euros into handouts, tax cuts, and subsidies to overcome the energy crisis propelling the inflation and forcing industries to halt production while hiking bills ahead of winter.

As per the EU plans announced last week, massive profits from energy companies would be blown off and redistributed to lessen the burden on consumers.

Nasser, who spearheads the world’s largest oil exporter, stated that one of the main reasons for the issue was the hydrocarbon sector’s ongoing underinvestment at a period when fossil fuel alternatives were still difficult to come across.

It was also reported that though the Russia-Ukraine war has worsened the effects of the energy crisis, it is not the root cause.

Nasser further stated that the crisis will remain the same even if the conflict would end today.

Furthermore, Aramco has constantly been investing in the Kingdom to raise its oil capacity to 13 million barrels per day (BPD) by 2027. However, Nasser cautioned that the global hydrocarbon investments were still too low, little, late, and short-term.

Nasser further highlighted the concerns regarding the little available spare oil production capacity that will be eliminated when the global economy recovers.

It is worth noting that the underinvestment occurs when there is little available capacity while the demand is fairly healthy, despite the significant economic headwinds.