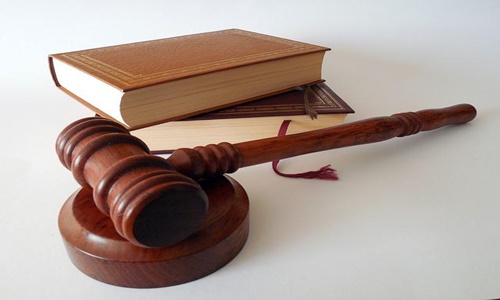 Last year, Joe Biden’s election as the 46th President of the United States had reportedly sparked a global upsurge in optimism that the issue of climate change would finally be effectively addressed. However, the recent US Supreme Court ruling that limits the country’s ability to reduce emissions that contribute to global warming, has dashed those hopes.

Reliable reports are calling the ruling the latest blow to President Biden's failing climate change efforts, which are now at a risk of largely coming to a standstill.

For the uninitiated, last week, the US Supreme Court ruled that the US Government needed clear congressional approval in order to use its current powers to eliminate coal-fired power generation across the country.

Saleemul Huq, Director, International Centre for Climate Change and Development, Bangladesh, while referring to the globally agreed goal of limiting the heating of the planet before it leads to a true climate catastrophe, causing more extreme floods, heatwaves, droughts, as well as societal unrest, stated that the ruling defies the proven science of climate change and will hold back USA's commitment of keeping the global temperatures below 1.5°C.

It is to be noted that the US Environmental Protection Agency's capacity to control emission levels from coal-fired power plants was not entirely ruled out by the supreme court in its 6-3 ruling, supported by the majority rightwing justices.

However, it did stand with Republican-led states in arguing that the vague ‘major questions doctrine’, which requires Congress to explicitly approve large changes to the US economy, prevents the government from formulating comprehensive plans to move power generation away from coal.

Meanwhile, the president has also recently urged the country’s oil and gas firms to increase production, much to the dismay of climate activists, as a result of Russia and Ukraine war. Many have labelled this a failure at Biden’s end, as he had pledged to stop oil and gas drilling on public lands.

The president has committed that the US will curb emissions by 50% by 2030, but without both major executive measures and legislation from Congress, this goal as well as America's already weakening global credibility on climate change, will be lost.