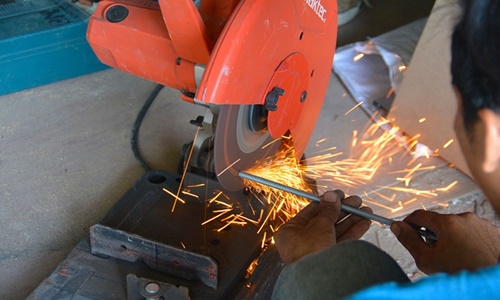 Smart electric manufacturers, SKF and NIO have reportedly reinforced their strategic collaboration. Apparently, under this agreement, SKF will be the chosen supplier of ceramic ball bearings as it will offer its extensive technical proficiency to support NIO's global expansion and product development plans.

According to credible reports, in 2021, NEO delivered around 90,000 vehicles, mainly in its domestic market. While in 2022, it began launching its vehicles across some of the leading European markets, some of which are the Netherlands, Germany, Sweden and Denmark.

Speaking on the latest development, David Johansson, President of SKF Automotive, mentioned that SKF has supported NIO since its first car launch in 2014.

David further stated that both firms hold a strong technical relationship, and the event is evidence of it.

According to David, this agreement showcases SKF's premium capability in electric vehicles and its ability to support customers all over the globe.

Senior Vice President, NIO and CEO, XPT, Alan Zeng, added that the firm holds a history of working with SKF to offer competitive EV products within the industry.

Alan went on to say that the firm will work together and offer more innovative products and enhanced user experience to the customers on a global scale.

For the unversed, SKF's advanced ceramic ball bearings, which are lighter in weight and capable of rotating at a faster speed than the traditional bearing, are the key components in several electric vehicle drivetrains.

Notably, SKF is a renowned name associated with some of the leading EV manufacturers across the United States, Europe, and Asia. It is a Swedish bearing as well as seal manufacturing company.

On the other hand, NIO is a multinational automobile manufacturer headquartered in Shanghai, China and specializes in designing and developing electric vehicles.