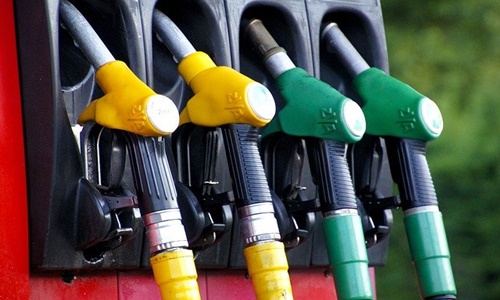 According to reliable sources, sales of gasoline and gasoil by Indian state refiners decreased in July 2022 as monsoon rains limited mobility and construction work, while high inflation reduced the overall demand for commodities.

India, which is the third-largest importer and consumer of gasoil in the world is usually affected by catastrophic flooding, which eventually experiences a reduction in fuel demand during the four-month monsoon season which tentatively commences in June. Moreover, it makes up around two-fifths of the country's total refined fuel consumption.

The gasoline demand this year has reportedly declined by around 8% to 2.66 million tonnes while the demand for gasoil fell by almost 16% to 6.42 million tonnes.

According to seasoned experts, the country's demand for commodities and truck mobility have been impacted by monsoon rains and rising inflation, with truck transportation dropping by around 20%. Additionally, the agricultural sector’s consumption was also impacted by the monsoon rains since farmers utilize gasoil-fired generator sets to irrigate their fields.

Meanwhile, in a related development, Mangalore Refinery and Petrochemicals Ltd. (MRPL) intends to serve markets close to its refinery by extending its network of gas stations into the Indian states of Telangana, Andhra Pradesh, and Tamil Nadu. Currently, the majority of Kerala and Karnataka are covered by the MRPL gasoline pump network.

It is worth noting that petrol and diesel prices in India have remained steady for 69 days in the country, except for Maharashtra. In Delhi, petrol price stands at USD 1.23 per liter while diesel costs around USD 1.14.