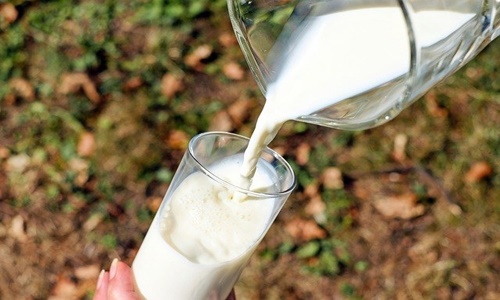 The Food and Drug Administration (FDA) has recently acknowledged the delays in its response to the U.S. infant formula shortage in processing one whistleblower complaint and test samples from one of the leading formula factories in the nation.

Apparently, the 10-page report issued by the agency serves as the first official explanation of the causes of the prolonged scarcity that has required the U.S. to airlift over million pounds of powdered formula from overseas.

The review zeroed in on some major agency problems, including inadequate staffing, outdated data-sharing systems, and training amongst its food inspectors, along with poor visibility in the manufacturing processes and formula supply chains.

According to FDA Commissioner, Robert Califf, things that are critical to public health and the lack of understanding on how to fit all the pieces together can cause a massive disruption during a crisis or shortage.

And this is what happened here, stated Califf.

One consumer also hinted that the evaluation was not quite helpful in addressing the issues.

Scott Faber of the Environmental Working Group revealed that this internal evaluation hints at treating the disease symptoms rather than providing a strong cure. Also, the evaluation does not offer a solution for the fragmented leadership structure that result in critical communication failures.

For the record, the FDA report was administered by a senior official who interviewed several agency staffers. It comes nearly after 8 months since the FDA shut down Abbott's Michigan plant due to safety concerns, swiftly slashing domestic production within the extremely concentrated formula industry.

As per sources, a company whistleblower attempted warning the FDA regarding the problems at the plant in September 2021; however, government inspectors did not take any action on the complaints till February, when four infants were reported sick, subsequently resulting in two fatalities.

Meanwhile, the FDA is still investigating these illnesses and formulas.