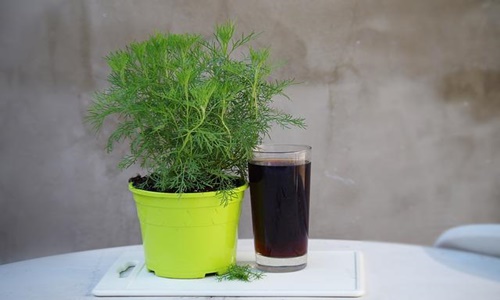 The Coca-Cola Company's business in Australia and New Zealand has reported its highest sales performance during the quarter ending in June, primarily due to the booming sales of Coca-Cola No Sugar products and a dramatic reduction in promotional discounts & offers.

Coca-Cola Amatil Limited (CCA), an Australian beverage bottler that merged with Coca-Cola Europacific Partners for USD 9.8 billion in April 2021, has been a quintessential performer for the quarter. Notably, CCA's 51-year foray into the Australian stock exchange marked a watershed moment when its shareholders unanimously approved the USD 13.50 per share buyout.

On revealing the company’s quarterly earnings last week, CEO Damian Gammell expressed his excitement about the developments taking place in the Australasian and Indonesian niches. The API division's net income for the six months ending July 1st, which covers the regions of Australia, Pacific, and Indonesia, elevated by 15% to USD 2.68 billion.

Likewise, revenue for the second quarter ending June was USD 945 million, powered by restricted discounts on multipack bottles - a strategy the company has used throughout Europe for the past five years.

Gammell mentioned that Coca-Cola No Sugar steamrolled the competition in Australia, while the group's largest Ramadan campaign in Indonesia drove the sparkling beverage shipments even ahead of 2019 levels before the pandemic caused market upheaval.

While the incorporation of the Amatil business was a tad sooner than scheduled, the CEO praised it by calling it a fantastic bargain because it resulted in remarkable revenues and operating profits for the corporation, especially in contrast to 2019.

It is worth noting that a slew of major U.S. brands has reared prices in a bid to recoup the skyrocketing production costs, including the soft drink beverage giant. Despite these turn of events, Coca-Cola Europacific Partners, which operates in 29 countries, believes that inflation might boost in the latter half of 2022 but will eventually stumble back starting in 2023.