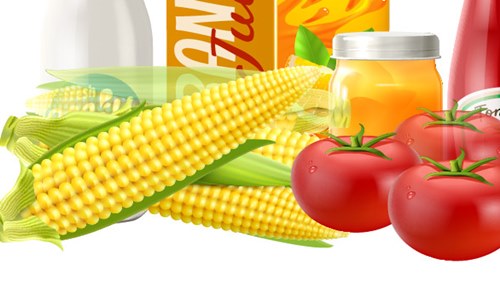 Saif currently works as a content writer for CMFE Research, AlgosOnline and a couple of other platforms. A Computer Science graduate who has a zest for writing over coding, commenced his journey in the writing industry as a freelancer. Having had a prior freelance experience, he has tinkered with creative writing, technical writing, blog writing, editing, and copywriting. An ambivert by nature, his hobbies include reading, gymming, and taking long walks. UPDATE: Saif Bepari no longer writes for CMFE Research. Should you have any query related to the content or wish to get in touch with us, please reach out to â€˜Akshay Kedariâ€™. or Email - [email protected]