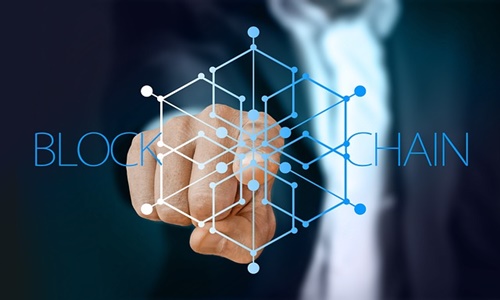 Ascend Performance Materials has recently unveiled a sustainable polyamides portfolio, ReDefyne™, which is established with almost 100% pre- and post-consumer refurbished polyamide 6 or 66, to ensure a lower carbon footprint and improved performance across demanding applications.

For the unversed, the firm is the world's leading fully integrated producer of chemicals, fibers, and plastics products.

Speaking on the latest move, Steve Manning, Ascend's senior director for engineered materials, stated that the firm is focused on assisting its customers in sufficing their long-term sustainability goals with reliable and innovative products.

According to Steve, ReDefyne combines Ascend’s expertise with integrated operations and global application development experience to manufacture a recycled polyamide that can be used in areas where recycled materials have typically been excluded.

Imperative to mention that ReDefyne products are certified by a third party.

It has also been reported that Ascend is collaborating with ITW Global Fasteners, a global partner for major automobile manufacturers, to test blockchain traceability.

Commenting on the latest development, Christelle Staller, Sales Director for EMEAI, Ascend, stated that with ReDefyne, ITW would be developing fasteners that have a significantly lowered carbon footprint.

Christelle further mentioned that Ascend and ITW both believe that sustainability necessities responsibility and hence both the firms are looking forward to testing the Certified Circular Plastic's blockchain traceability program.

For the unversed, Ascend, a producer of durable materials, apparently focuses on limiting its carbon footprint and has disclosed a commitment of lowering the greenhouse gas emissions by 80% by 2030 and achieving two new milestones announced earlier this month.

Moreover, Ascend is anticipated to demonstrate its sustainability efforts and new products under its Advancing Together theme. These products include HiDura MED, ReDefyne and its new e-mobility solutions, at K 2022, scheduled to be held between 19-26 October in Hall 6 Stand A07.