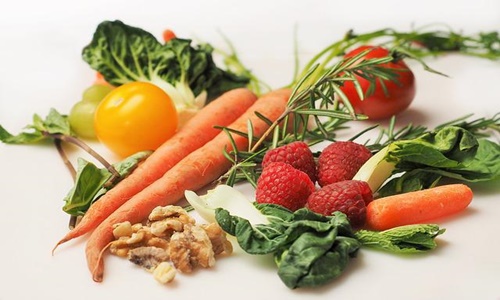 Weeks after Boris Johnson munched on popcorn from the site of the world’s worst nuclear disaster after Chernobyl, the Government of UK has reportedly lifted the all-out ban on the import of food items from Fukushima, Japan.

As per reports, food and food products from the Japanese prefecture would soon be made freely available across the country, even as other nations continue to ban or limit food produce imports from the region.

Although the government had initially restricted imports from Fukushima following the nuclear disaster of 2011, it has worked to gradually lift those restrictions over time.

Johnson supposedly announced this decision following a meeting with Japanese prime minister, Fumio Kishida, at the G7 summit being held in Germany. The PM also confirmed that whatever restrictions that still remain would be lifted as soon as this week.

Addressing the move, Johnson stated that the two great island democracies are united in their values and determined to oppose any autocracies as well as the risk of lagging behind in the world. Further adding that the two countries are eager to cooperate on technology, security, and trade

Meanwhile British supermarket chains Waitrose and Tesco have stated that they do not possess any immediate plans to sell the products imported from Fukushima. Initially, many of these products would instead be available at Japanese restaurants and specialist Japanese stores in England, Wales, and Scotland.

However, these restrictions will remain unchanged for Northern Ireland, which is still subject to the rules of the European Union on foods and beverages from Fukushima as well as other consulates affected by the disaster.

The withdrawal of the existing restriction on Fukushima food items became possible after the UK Food Standards Agency decreased a limit of 100 becquerels per kilogram from Fukushima food items, which according to the FSA will have negligible impact on the consumers.

The prefectural government of Fukushima claims that, in the wake of the 2011 disaster, its food safety standards are among the strictest in the world, with the current upper limit for radioactive caesium in foods like meat and vegetables standing at 100 becquerels per kilogram, which is far lower than the permitted levels of 1,250Bq/kg in the EU and 1,200Bq/kg in the US.