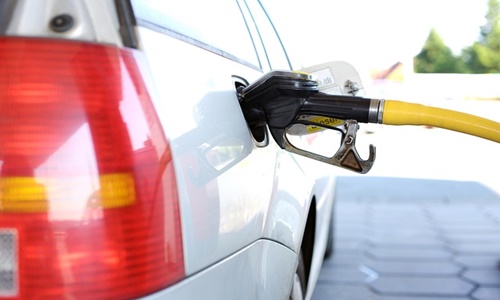 Apparently, the leaders avoided an open rift between France and Germany that would have uncovered a divided bloc as it defies Russian President Vladimir Putin, given the invasion of Ukraine.

Following a daylong talk in Brussels that was dragged till the night, the 27 EU leaders papered over the discussions that happened between the biggest member states and at least agreed to work contentiously on imposing a gas price capping in case the prices increase.

Emmanuel said he would meet with Chancellor Scholz in Paris next week, along with close technical advisers, to move further with the teams on all issues.

According to Scholz, the main issue is to curb the spikes in gas trading as it may stay for a few hours but still uptick the prices.

Scholz further stated that the measures to deal with it must be examined further.

Summit host, Charles Michel, the EU Council president, stated that there is a unanimously shared and strong determination to act together as Europeans look forward to achieving three major goals:

As per the Diplomats, the deployment of the proposal, along with the possibility of a price cap, is required to be assessed by the energy ministers and might also necessitate a new summit of leaders in the coming future.

Furthermore, to ensure that the runaway cost of gas does not tank the struggling EU economies further, the commission has a new approach to the pool buying of gas and has offered a compromise that would empower a correction mechanism to overcome the exceptional circumstances.