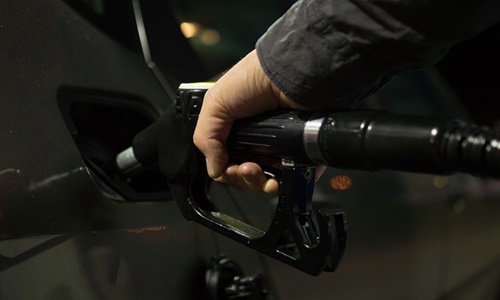 The substantial fuel shortages that occurred earlier this year and the mass protests across Sri Lanka may seem eased; however, millions of Sri Lankans feel that the economic crisis is worse than ever.

According to the renewed humanitarian appeal initiated by the United Nations this month, around 28% of the population deals with food insecurity, with the poverty rate almost doubled this year.

In October, food price inflation reached around 85%, and the heightened foreign currency shortages implied that many imports, including essential medicines, are inaccessible or scarce.

In the meantime, authorities have urged peaceful protest.

According to sources, President Ranil Wickremasinghe has reportedly silenced demonstrations and has used the notorious PTA (Prevention of Terrorism Act) to detain student activists.

Wickremasinghe also cautioned to declare an emergency and install security forces in case of major protests.

Sri Lankans cannot blame politicians for mismanagement or corruption without respect for human rights, including the right to protest peacefully.

Apparently, it is crucial for Sri Lanka’s international partners, comprising the EU (European Union) and the United States, to push the government to achieve its human rights obligations as a critical step towards addressing the disaster.

Sri Lankan economists fear that the economic situation could worsen rapidly if foreign creditors did not act, further placing the necessary needs of millions of people in jeopardy.

Moreover, for stabilizing the economy, the international creditors must agree on restructuring Sri Lanka’s debt so that the country can get final approval for an International Monetary Fund (IMF) loan and financing from other global agencies.

For the record, the country defaulted on nearly USD 50 billion in debts to international creditors in April. In September, it entered a staff-level agreement with the IMF for a $2.9 billion bailout for four years.

Notably, the first instalment of that bailout will alleviate the dire currency shortage and open access to other funding options, such as those from the Asian Development Bank and World Bank, which cannot offer new funding till the IMF agreement is finalized.