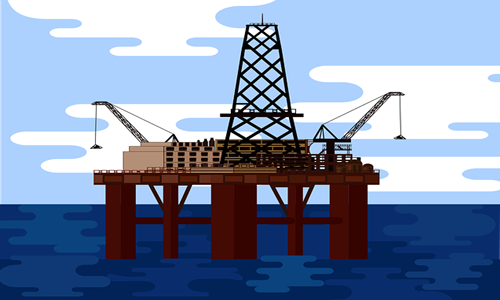 The price of natural gas in Europe has reportedly increased along with a higher-than-normal demand, indicating an energy crisis that could likely push major economies into recession.

According to credible sources, the transportation of energy commodities is hampered by the quick reduction in river water levels brought on by the hot, dry weather. Utility companies may probably be forced to utilize more gas as an alternative at a time when the supply from Russia is still being restricted.

The upward movement of European natural gas prices appeared to be unstoppable, according to experts at Deutsche Bank Research. The most recent heat wave in Europe has increased prices by causing rivers to dry up and complicating fuel delivery, adding to the continent's already severe energy problems.

Earlier in this week, the water level at a crucial location on the Rhine, the most significant river in western Europe for the transportation of fuel and other industrial supplies, reached a new low, making it unprofitable for many boats to pass through.

After Russia stopped gas supplies, notably through the crucial Nord Stream pipeline, energy costs in Europe have been skyrocketing, crippling the economy of the region.

The European benchmark, Dutch front-month futures, increased 7.9% to 237.70 euros per megawatt-hour of power as of 12:37 pm in Amsterdam. Rates are more than 11 times greater than the seasonal average from the previous five years.

According to the Russian gas goliath Gazprom PJSC, gas prices might rise over $4,000 per thousand cubic meters this winter if the present trend in the European market continues. Gazprom made the prediction in a statement this week.

This is almost 347 euros per megawatt-hour, which is higher than the record-breaking 345 euros the benchmark Dutch contract briefly recorded in early March in the wake of Russia's invasion of Ukraine.