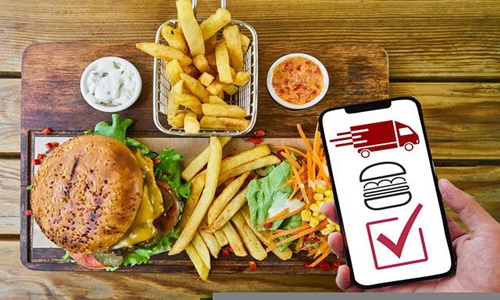 According to a filing with the National Stock Exchange, Zomato's board of directors will reportedly sanction the acquisition of Blinkit, a 9-year-old quick commerce startup, during a meeting on June 24. Although, the filing did not mention Blinkit.

In the filing, the food delivery giant stated that as per Regulation 29 of Listing Regulations, as amended, the board of directors of company, Zomato Limited, would meet on June 24, 2022, to discuss a potential acquisition deal, which would be satisfied through the issuance of equity shares of the company.

According to sources familiar with the matter, stockholders of Blinkit will receive just over 10% ownership of Zomato. whereas Blinkit's largest investor, SoftBank Vision Fund will hold a nearly 4% stake in the food-tech startup. However, Blinkit investors may need to hold their Zomato shares for at least six months.

Zomato invested approximately $100 million in the startup company, which is based out of Gurugram, India, last year, taking a 10% stake in the startup. As per the market capitalization of Zomato at that time, the deal was slated to value Blinkit at more than $700- 800 million, which was considerably less than its previous valuation, which stood at over $1 billion.

According to an earlier report, Zomato is likely to exchange one of its share be for ten shares of Blinkit. Since the food delivery firm first invested in the startup last year, talks of a possible merger have been floating in the field.

For the uninitiated, last year, Zomato announced that it has loaned Blinkit over $150 million.

Deepinder Goyal, founder of Zomato stated at the time that a part of this loan has been provided to Blinkit during the company’s first ever investor call after going public, with the rest to be released based on the company's needs.