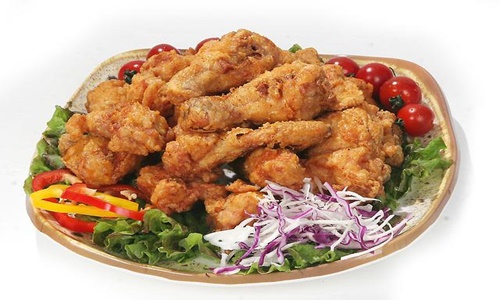 According to reports, the company stated that prices for deliveries are set by its individual franchisees and that the headquarters does not have any influence over the decisions made by the respective franchise owners.

However, consumers have been refuting Kyochon F&B's claims, pointing out the fact that its operating profits increased by 8.1% last year, and that if it shared its earnings with the franchisees, they would not have to increase delivery prices.

A food delivery service official stated that Kyochon F&B neglecting its responsibilities to the restaurant owners is cowardly. The firm has increased all prices to reflect the current inflated costs of food products, labor, and public utility charges, which franchisees are finding difficult to cope with, leading them to raising the delivery fee.

The price of cooking oil registered double-digit increment due to the high global grain prices.

A customer stated that it is unbelievable that the delivery fee is now raised to ₩4,000 ($3.05). It is 25% of the price of one fried chicken item on the menu.