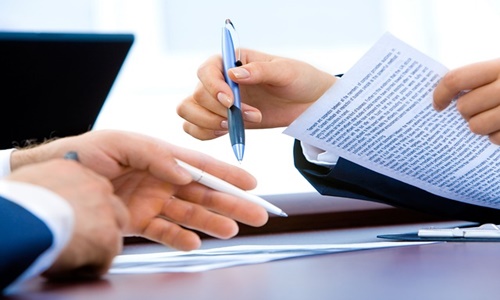 The Natural History Museum has been reportedly rebuked for signing a deal with a confidentiality clause that barred it from denouncing a Danish oil industry that sponsored its wildlife photography contest.

The clause was included in an agreement with Dong Energy in 2016 when the firm was significantly involved in oil and gas. When Dong withdrew from fossil fuels in 2017 to concentrate on renewables, the company changed its name to Ørsted.

The Natural History Museum consented to refrain from making any comment that might harm the firm's reputation by entering the deal.

Since 2016, the business has supported the Wildlife Photographer of the Year competition, as well as its current contract goes until September 2023.

At the 2016 exhibition, one wall text explained that oil drilling is not often deemed suitable for wildlife, although oil rigs could offer shelter and an abundant food supply for several species, including Brandt's cormorants.

The text was for a photo shot by British photographer Alex Mustard named ‘Rig Diver,’ which depicted a bird hunting for fish underneath an offshore oil rig. The exhibition gave little background information on the harmful impacts of the oil industry on marine life.

The inclusion of the gagging clause has sparked accusations of "greenwashing" from environmental organizations and spurred concerns over how big corporations can use support funds to sway public opinion on environmental impacts.

All British museums and art institutions are being urged by the activist group Fossil Free London to stop entering into agreements with major corporations that include such clauses.

The Natural History Museum disputed any allegation that sponsors have any say over its exhibitions and stated that it maintains editorial control over all of them. The museum no longer includes clauses like these in new contracts since they can be misconstrued in relation to the complete editorial control it holds.