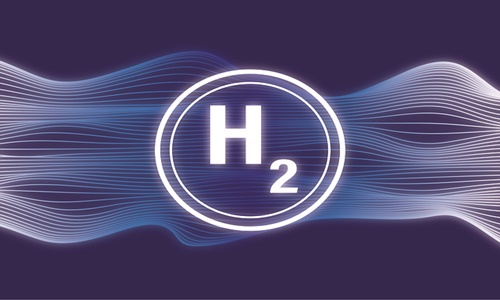 Amid the heightening need to address global warming, Europe, China, and Australia are reportedly planning to build new hydrogen projects to amplify the production of clean fuel in order to lower emissions.

According to reports, new refueling infrastructure is also being developed across several countries to assist in decarbonizing heavy-duty and other modes of transport.

It is reported that H2 Mobility, a German refueling firm, is planning to add more refueling stations in the country to 300 by 2030 after securing $119m in funding.

On the other hand, U.S. refiner, Phillips 66 and Swiss firm, H2 Energy have collaborated to install around 250+ refueling stations across Austria, Germany and Denmark.

Meanwhile, Spanish oil and gas company, Cepsa also plans to deploy hydrogen refueling stations every 300 km on the main arteries connecting Spain with other parts of Europe to lower emissions.

Reports also suggest that the European Union (EU) is gradually updating its alternative fuels infrastructure directive into mandatory regulation for its members.

Germany’s Ismail Ertug, a European Parliament Member responsible for delivering the legislation, has pushed to reinforce the directive for hydrogen fueling stations to one outlet per 100km, which is down from the earlier 150km, along the Trans-European Transport Network (TEN-T) planned by the bloc.

It is imperative to note that hydrogen, produced from both natural gas and renewable energy, will play a vital role in the coming years as economies and industries will transit to a low-carbon world to mitigate climate change.

It is also worth noting that several other major hydrogen projects are under development.